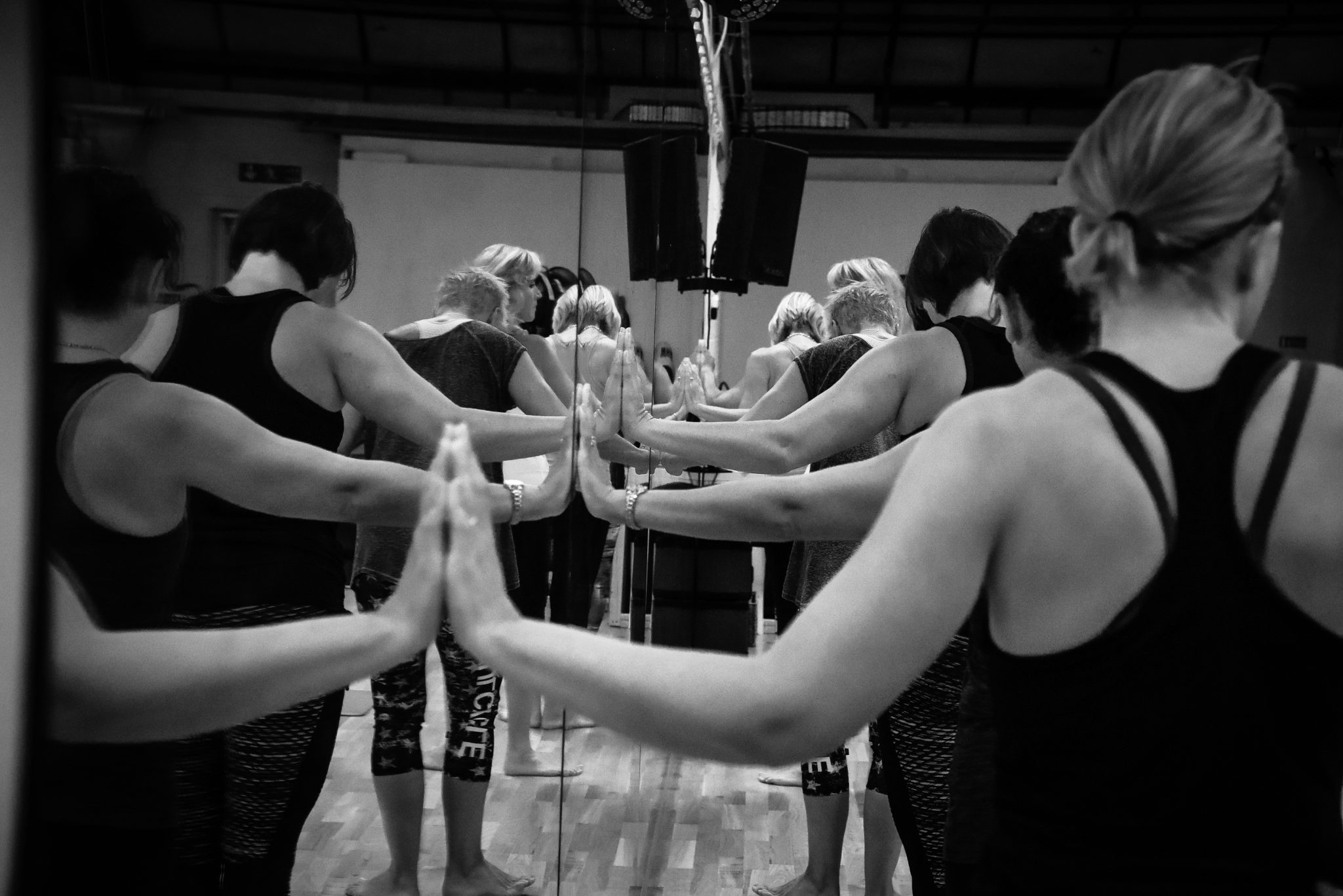 What is the Pilates method and why does it work ?

Pilates and Pilates “inspired” classes are everywhere, and feature on almost every timetable of every fitness club and studio up and down the country, (actually all over the world), but what is it?

Pilates is a method invented by a slightly crazy, but way ahead of his time German man named Joseph Pilates. Born in 1880 he was quite a sickly child, and suffered from Rheumatic fever, Asthma, and Rickets. He was however quite determined, and became fit enough to pose as a fitness model in his teens, posing for anatomical charts, by his early 20’s he had tried everything from boxing and self defence to circus performing.

In the 1926 he moved to New York and started working with dancers to help them improve flexibility and strength using his unique “method” of training, they flocked to his studio and many became trainers of Pilates themselves, going on to set up rival studios to Joseph who had not sought any legal rights or copyright for his work (indeed no formal program or control over the name exists to this day). Joseph was a fearsome character and you had to sign up for three months (4 sessions per week) to train with him, miss one class and you were out! His idea was simple, control and quality of the movements performed, working each muscle precisely but not to the point of fatigue, and concentrating solely on that muscle or group of muscles whilst you did it was the key to a strong body with good posture and a happy mind!

In 1946 published his book “Return to life through Contrology” which is still in print today and shows pictures of Joseph demonstrating the 34 original exercises.He believed that your core muscles or “Powerhouse” and correct spinal alignment, flexibility and suppleness were the key to good health, good posture, natural grace and prevention of injury. Today some of his exercises have been adapted or are performed with caution (they were fairly extreme and incredibly difficult), but in the main most have remained unchanged, and pretty much every abdominal exercise you have ever done in a regular fitness class is Pilates inspired.

These days Pilates has been adapted to include standing exercises, but largely speaking his original principles are followed, and from your very first session you will feel the difference. It is, in in its essence a very thoughtful way to exercise, slow, controlled flowing movements, stamina, strength, and a real focus on the exercise you are performing are key (4 good reps of a movement are much more beneficial than 20 done at speed without even thinking about the muscles your using). Pilates promotes, longer, leaner muscles that are stronger through their entire range of movement.

He was a visionary man, and his belief that self discipline, control, the fundamental importance of having strong core strength and correct alignment of joints, these things would become clinically recognised in research studies carried out long after his death.

So everyone will benefit from the Pilates Method, its very different in presentation and style than other classes you will attend, but there is a reason it is beloved by dancers, athletes, and sports people the world over ….. It works! x